Welcome to The New Adventures of Old Christine Wiki 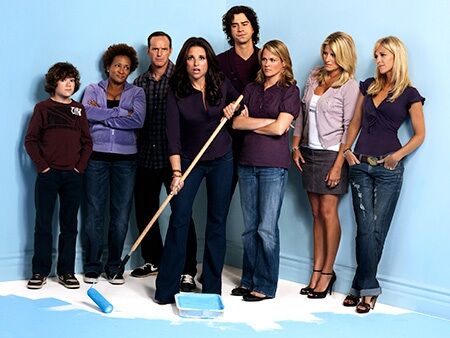 The New Adventures of Old Christine is about Christine Campbell (Julia Louis-Dreyfus), a divorced mother from Los Angeles, California. Her brother is Matthew Kimble (Hamish Linklater), her best friend is Barb Baran (Wanda Sykes) and her ex-husband is Richard Campbell (Clark Gregg), who is the father of their son Ritchie Campbell (Trevor Gagnon). Richard has a new girlfriend (Emily Rutherfurd), also named Christine, and nicknamed "New Christine". The series lasted five seasons, running from March 13, 2006 to May 13, 2010.

On May 13, 2010, CBS announced the show's cancellation after the cast decided to go their separate ways with their contracts ending on May 18, 2010 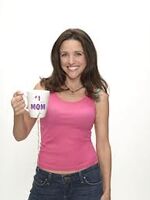 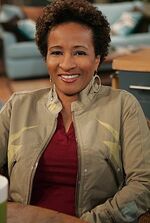 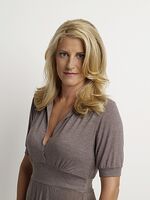 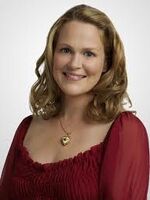 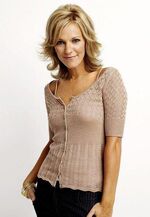 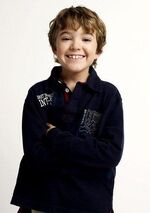 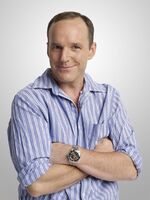 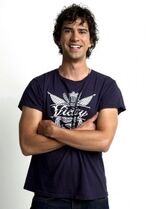 Emmy Predictions: Best Actress in a Comedy Series — How Many New Nominees Can Make the Cut?  IndieWire...

10 Female Winners Who Made History At Award Shows in Hollywood  Hollywood Insider...

Veep Cast: What The Actors Are Doing Now, Including Julia Louis-Dreyfus  CinemaBlend...

Go to these sites for info or for help with your own wiki!

Retrieved from "https://thenewadventuresofoldchristine.fandom.com/wiki/The_New_Adventures_of_Old_Christine_Wiki?oldid=4552"
Community content is available under CC-BY-SA unless otherwise noted.